The top 10 rap albums of the year!

–E-40 dropped 3 solo albums and 2 compilation albums in 2012. Lots of duds, but if we could compile the hits into one album it would be part of the year’s best!

-Yes, this claimed the most overhyped award, and I still believe that. However, this is still a solid album, I was just expecting a little more. 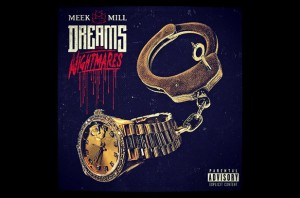 -Not as great as last year’s “Red Album”, but this is a strong follow up filled with solid guest artists. 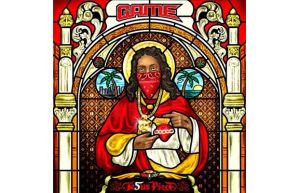 -A quiet drop for one half of the Outkast duo, this album only had one song in my year end top 50, but there isnt a bad track on the album.

–I thought about giving this album the comeback award for the year. A very strong release by T.I. with a multitude of guests (even though I question some of them – Pink???). Impressive overall with a top 20 song in “Ball”. 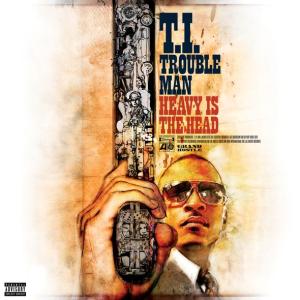 – I admit, I didnt wanna put him this high. I dont think 2 Chainz is that talented of a rapper, but it doesn’t matter. His songs are fun, put you in a good mood, and are as catchy as hell. With  3 songs in my end of the year top 15, this joint is fun from start to finish.

–The comeback album of the year was typical Nasty Nas. Strong from front to back, this album was more emotional for Nasir as he raps about his divorce from Kelis.

–Quite Simply the best DJ compilation album of the year. Boasting the strongest collection of up-and-comers with established veterans, the album produced 4 songs in the year end top 50.

Let me preface this by saying I was disappointed in the album. With the roster that G.O.O.D. Music has, I was expecting a change my life album. Many critics dissed the album, but any album featuring 2 of the top rap songs of the year in “Mercy” & “Clique” needs to be considered for the year’s best. Cruel Summer also has some of the most genius guest features with drops from Mase, The Dream & Raekwon.

–The only rap album in 2012 deserving an A grade. It’s one of those albums that you can put on and not have to touch skip. It is the epitome of good time, driving music, and features 5 songs in the top 50. Kendrick Lamar was featured on this list last year, and he has proven that he is one one of hip hop’s best.